Women’s Month at The Marine, Part 2: The Assistant General Manager

This Women’s Month we celebrate three women in leadership roles at The Marine. For our second installment we talk to Assistant General Manager, Melissa Burns

“I have been at the Marine since January 2018. I moved from The Cellars-Hohenort, having been with the Collection since September 2013,” explains Melissa.

She previously held the position of the Front Office Manager at The Cellars-Hohenort, and she’s been working in the hospitality industry for 14 years.

“My career in the industry started as a Hotel Management Trainee at the International Hotel School in Cape Town. I started my three-year hotel practical at the Cape Milner Hotel the week after I wrote my final matric paper. As I approached my final year as a trainee I was given the role as Front Office Supervisor, I was rather chuffed with myself as I saw it as a huge accomplishment as I was still ‘only’ a trainee, this is when I learnt that hard work really does pay off. My first ‘real’ job was as functions co-ordinator at the Peninsula All Suite Hotel where I spent just over a year. In November 2007 I caught the travel bug, so I decided to spread my wings and travel to the USA. I worked there for a period of 18 months in Country Clubs in Palm Beach, Florida and Chicago, Illinois. On return from America I worked for the Red Carnation Group for four years. 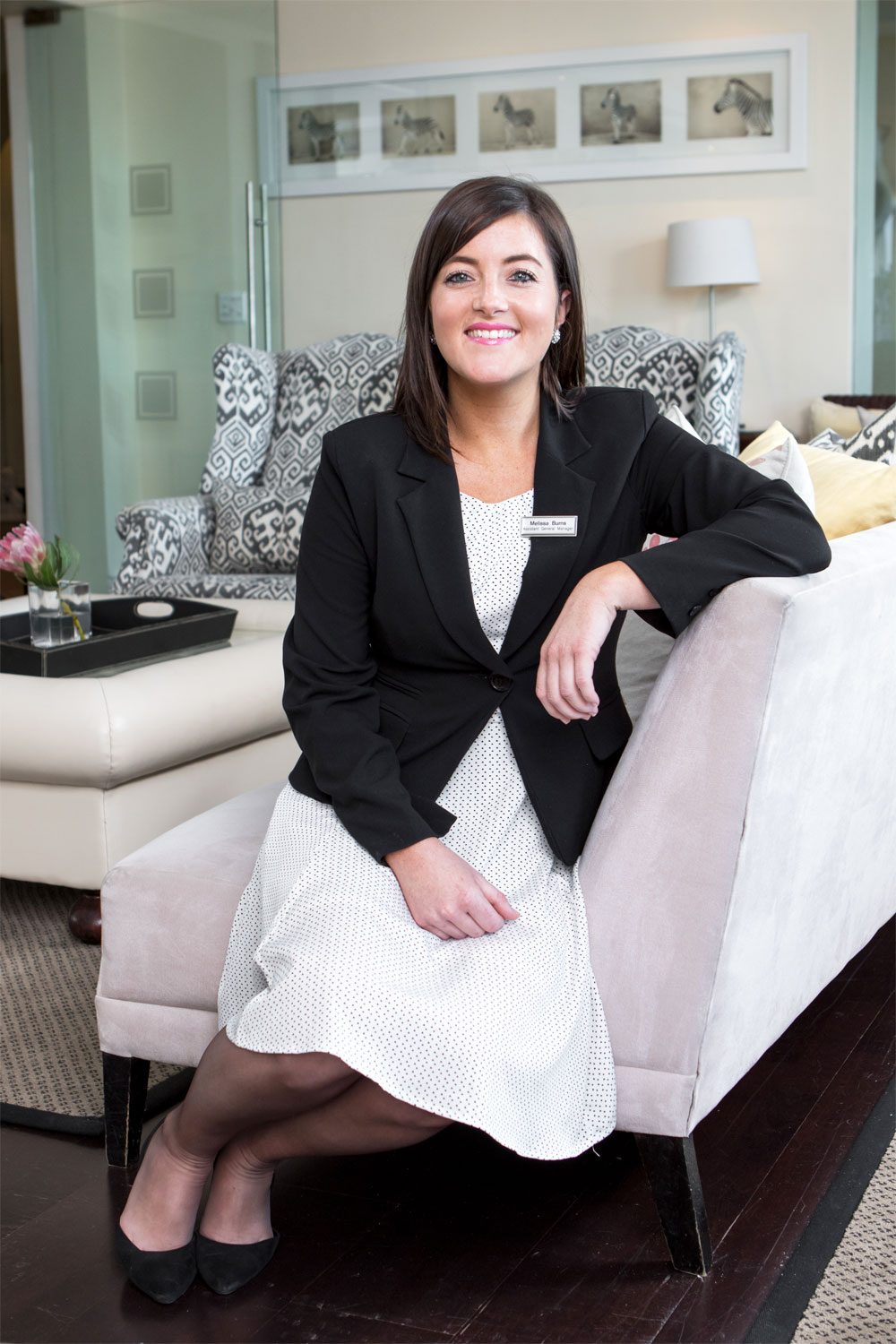 Mid 2013 I decided it was time to search for a new adventure, something bigger, something better…. This is when I was offered a position as a Sales & Reservation Agent at the Collection By Liz McGrath. Reservations was not something that I saw myself in as a long term goal, however I believed that the Collection By Liz McGrath had bigger and better opportunities for my career development and I was right. It’s almost 4 years later and I now sit in an Assistant General Manager position. Thanks to the wonderful managers that I worked with I was given many amazing opportunities from Reservations Agent to Guest Relations Manager to Front Office Manager within a period of two years.

Challenges are what make life interesting and overcoming them is what makes life meaningful.

Your thoughts on women in leadership roles in South Africa?

It is inspiring for me that there are a vast amount of female leaders in South Africa. It is great how their leadership abilities have inspired so many people both young and old and how they contribute to the society of world leaders and try and bring about change in today’s society.

What do you love about working the industry?

There are many advantages of working in the hospitality industry, which includes restaurants, hotels, travel, airlines, cruises and such. The industry is more colourful than most careers. There’s a great deal of freedom and mobility as well as the rare opportunity to meet, service and interact with people from all walks of life. Advantages would be a wealth of opportunities, stability and growth and high standards.

Do you have any advice for young women wanting to obtain prominent positions in the hospitality sector?

Self-motivation, hard work, tolerance, patience and self-discipline assisted me in getting where I am today.

Your favourite things to do in Hermanus… 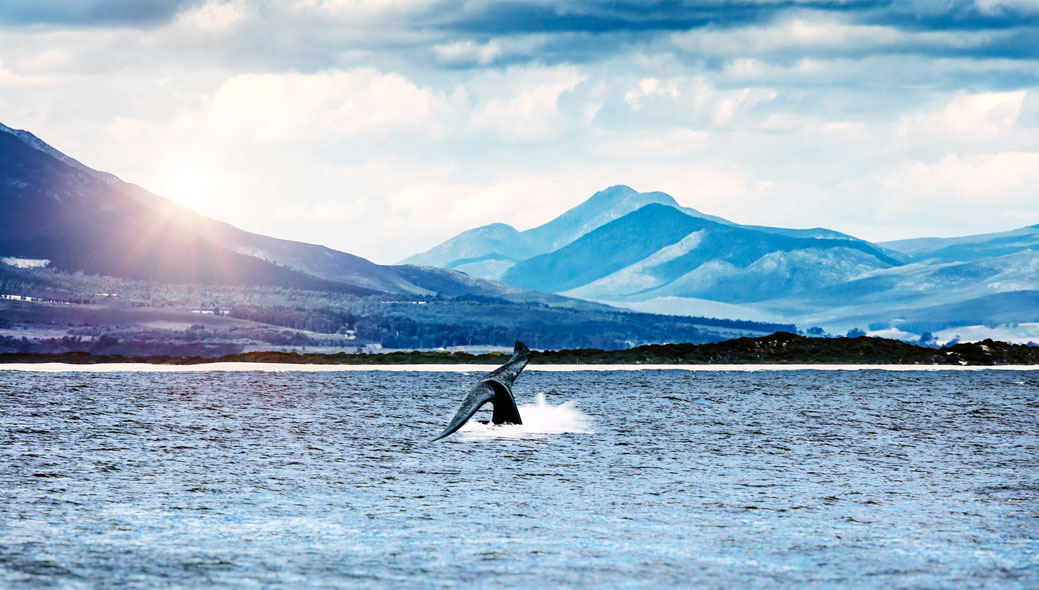 Tell us something no one knows about The Marine…

The open Chefs’ Kitchen Theatre in Origins Restaurant used to be the main bar area of the hotel in the 80s.

Your favourite area at The Marine is…

My favourite area at the Marine would have to be the Sun Lounge (header photo) as one can just relax while enjoying either a High Tea or a cocktail while watching the sunset and the ocean or watching the majestic Southern Right Whales.

Women’s Month at The Marine, Part 3: The General Manager

This Women’s Month we celebrate three women in leadership roles at The Marine. For our third installment we talk to General Manager, Jo Massie.

Women’s Month at The Marine, Part 1: The Chef

This Women’s Month we celebrate three women in leadership roles at The Marine. Up first, we interview our head chef, Tronette Dippenaar.