HOME > About > Meet the Team 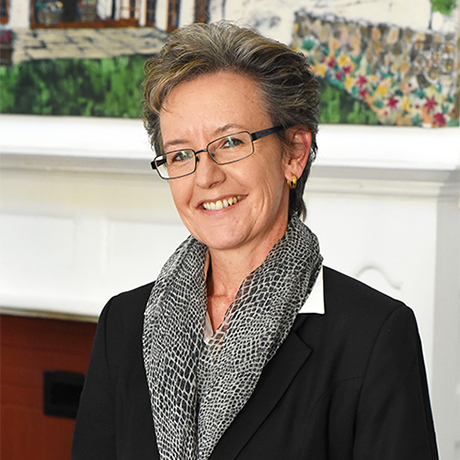 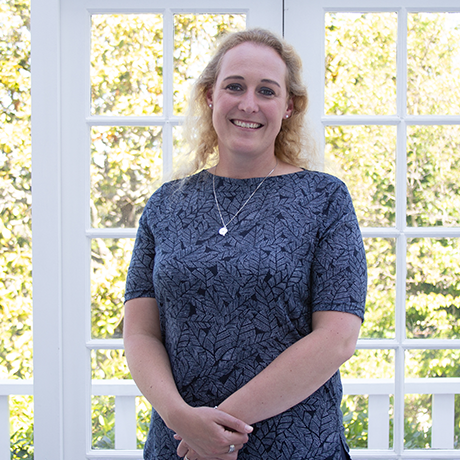 Optimises revenue across all properties

Jacqui is a South African hospitality veteran who started her illustrious career back in 1984. After working her way up the career ladder, she joined Southern Sun in 1993 as Deputy General Manager in Pretoria and held the same position at The Elangeni Hotel, Durban. After 10 years with Southern Sun, during which time she was promoted to General Manager and ran a property in Sandton, Jacqui moved to Dubai to work for Le Meridien Mina Seyahi Beach Resort & Marina as Director of Operations. In 2005 she returned to Southern Sun, as GM for Intercontinental Kigali and Kivu Sun Hotel in Rwanda.

In April 2006 she was however drawn back to Dubai, this time as GM for the pre-opening of Al Manzil Hotel and Qamardeen Hotel. She stayed on to oversee the pre-opening and overall operation of the Holiday Inn Express Brand of Hotels in the Middle East and moved to Cape Town in July 2009 for the pre-opening of the Coral Cape Town (now Hilton Cape Town). From 2010 – 2014 she was Operations Director for extrabold Hotel Management Company, where she was responsible for nine properties within Southern Africa.

Jacqui joined The Collection by Liz McGrath as Chief Executive Officer in May 2014. Reporting directly to the board, she carries responsibility for the group’s three hotels and overall company performance. Not only does Jacqui bring vast experience to the collection, she also shows excellent leadership qualities, outstanding communication skills, a dynamic personality and a keen sense of humour.

Ariana started her hospitality career in the UK, working as a Reception Supervisor for a Ramada hotel in Surrey. Upon her return to South Africa in 2007, she was hired as Reservations Manager by the Protea Hotel Wilderness. She then moved to The Rex Hotel in Knysna as Front Office Manager, before joining The Collection as Reservationist in 2010. She was subsequently promoted twice, first to Group Reservations Manager in 2012, and then Group Revenue Manager in 2015. Passionate about her work, Ariana implements and executes revenue management strategies and best practice processes – while successfully dealing with potential challenges along the way. 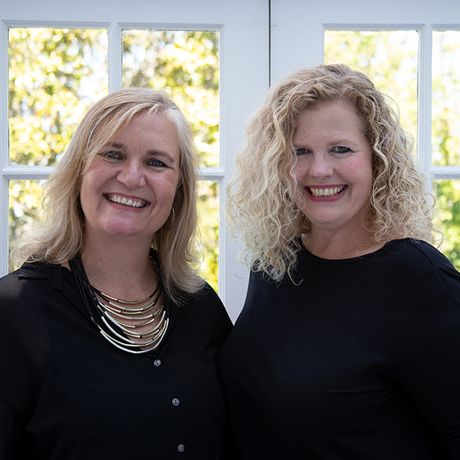 Oversees the sales strategy of The Liz McGrath Collection

Kholiswa has been in the industry for over 13 years, in prolific positions such as HR Manager for Spier from 2006 – 2010, and HR Consultant for EDUCO Africa in 2011. Prior to joining the Collection by Liz McGrath family in April 2016, she was an ER Specialist for Sun International.

In her current role as Group Human Resources Manager she guides and assists leaders and management in attaining best practice status, whilst committing to the ongoing growth and full development of staff. Calm with exceptional listening skills, Kholiswa is passionate about sustainable business practice, communities, growth and the development of staff.

Nicole joined The Liz McGrath Collection as Sales Manager in October 2020, bringing with her invaluable experience and a wide network of contacts. She is a passionate hospitality industry expert with over 30 years’ experience in hotel management, FMCG sales, revenue management, and marketing. Career highlights to date include working with Protea Hotels from 1989 – 1995, followed by seven years at Distell as a Sales Representative, becoming General Manager of the Graywood Hotel in Knysna in 2006, and working for the Featherbed Co in Knysna the last 8 years as Business Development, Sales and Marketing Manager.

Martina joined The Liz McGrath Collection as Inbound Leisure Sales Manager in January 2019, following a decade as Sales Manager at The Vineyard Hotel in Cape Town. She brings with her over 20 years of hospitality industry experience – she started her career as Assistant F&B Manager at the V&A Hotel and subsequently worked for many prestigious brands, including Arabella-Sheraton (now The Westin), as PR & Promotions Manager, and Peermont, as their Cape Town sales arm. Martina’s key responsibilities are to maintain the already strong partnerships with the group’s STO accounts and industry stakeholders, and to forge new relationships with emerging markets. 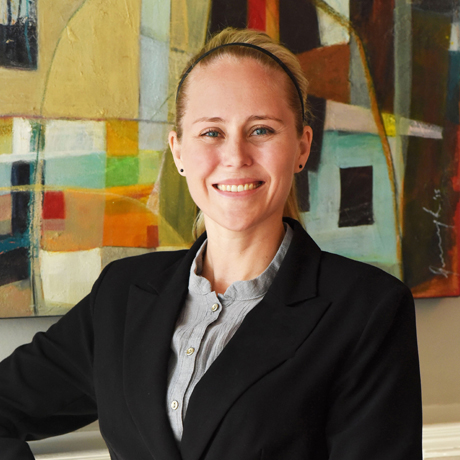 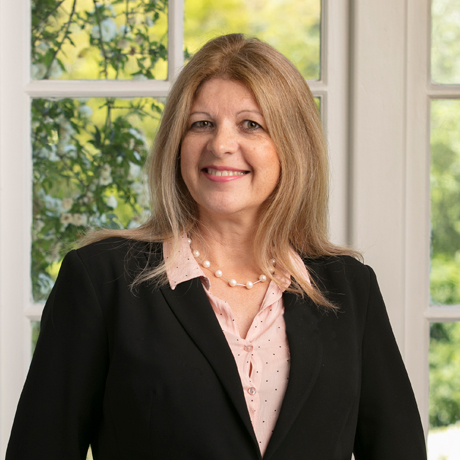 Robyn-Leigh started her career at the Crowne Plaza in Dubai in 2002, before travelling the world aboard Oceana Cruise Lines. In 2008 she became Lodge Manager for Fallsway Lodge & Islands of Siankaba in Zambia. Having returned to South Africa in 2013, she first worked at Izulu Boutique Hotel in Ballito, before moving to Red Carnation properties The Twelve Apostles in Cape Town and Bushmans Kloof in the Cederberg as Reservations Manager. She joined The Collection in October 2016. A great team leader, Robyn-Leigh says that her role is about building lasting relationships with travel agents, tour operators, guests and the teams at each property.

Janet De Jager has now been working for The Liz McGrath Collection for what she calls “fifteen wonderful years”. She has ample experience in buying across industries and was previously the Senior Clothing Buyer at Foschini for Donna Claire before joining The Collection in May of 2006.
Janet has also assisted with the various recent refurbishments that have come to The Collection’s hotels and calls herself “a jack of all trades”, as every day as Buying Manager comes with new ideas and challenges – which is actually her favourite part about the job. She plans to remain very much involved at The Collection for the foreseeable future, about which she is passionate, proactive and loyal.