On the path of Nelson Mandela in Cape Town

During his inauguration speech on May 9, 1994, Nelson Rolihlahla Mandela (Madiba) said: “Perhaps it was history that ordained that it be here, at the Cape of Good Hope, that we should lay the foundation stone of our new nation. For it was here at this Cape, over three centuries ago, that there began the fateful convergence of the peoples of Africa, Europe and Asia on these shores.” 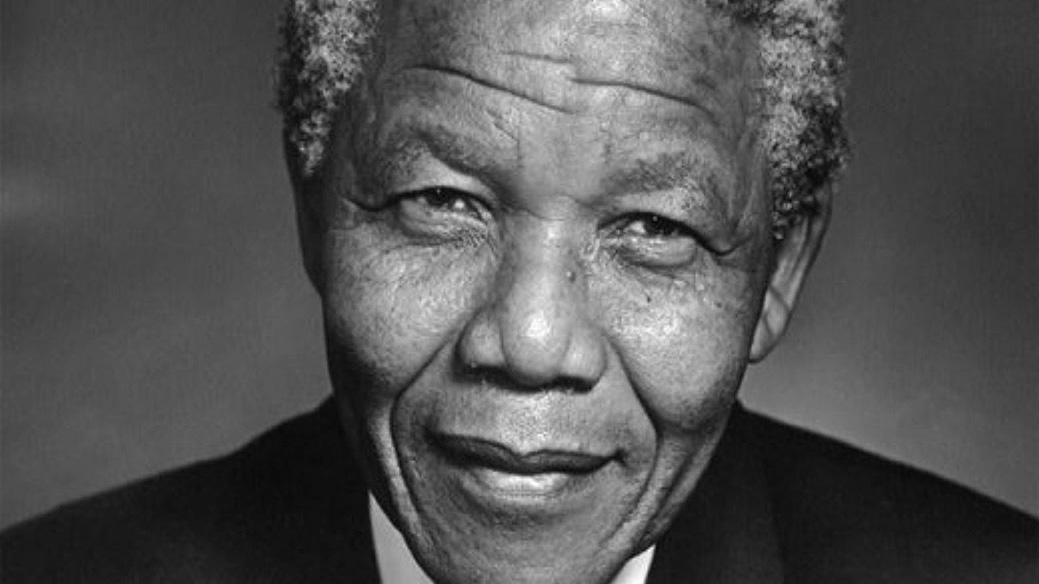 The Western Cape held great meaning for Nelson Mandela. To walk Cape Town’s streets is to take the path the great man has laid out: from his transformative role as president, his political sacrifices, and to his rousing words of wisdom.

Our founder, Mrs M (Liz McGrath) had the privilege of meet Madiba on two occasions.

“So strong was his presence and his personality, that on each occasion It seemed that when he entered the room the light went on, and when he left the light went out,” she said.

The first time Mrs M met him was when she worked for The Duke of Edinburgh’s Award Scheme, which involves helping young people from all walks of life to achieve physically and mentally as well as to help enrich their lives.

“I was part of an event which took place at the Victor Verster Prison near Paarl, where Mandela was incarcerated for a short time before he was released. Prince Phillip and Nelson Mandela were giving out awards to young offenders, who during their time in prison had taken part in this wonderful scheme. I was sitting on elevated benches surrounded by all these young men in their prison uniforms when Mandela looked up at me and declared with a big smile ‘You too look like royalty’. The humour and charm of this man is legendary!”

Mrs M then met him again through an event of The Duke of Edinburgh’s Award Scheme, which took place at St Andrews School in Grahamstown.

“I was deeply moved when one of the pupils, a young white girl gave a speech of welcome to Madiba in flawless Xhosa. Nelson Mandela was elated! He then came down from the podium shook hands, and personally spoke to me and my group of pupils telling us in a positive manner about his experiences he had while in prison on Robben Island.

“There was an aura of love and caring about him that profoundly affected everyone in that room, young and old. When he left the light went out!” 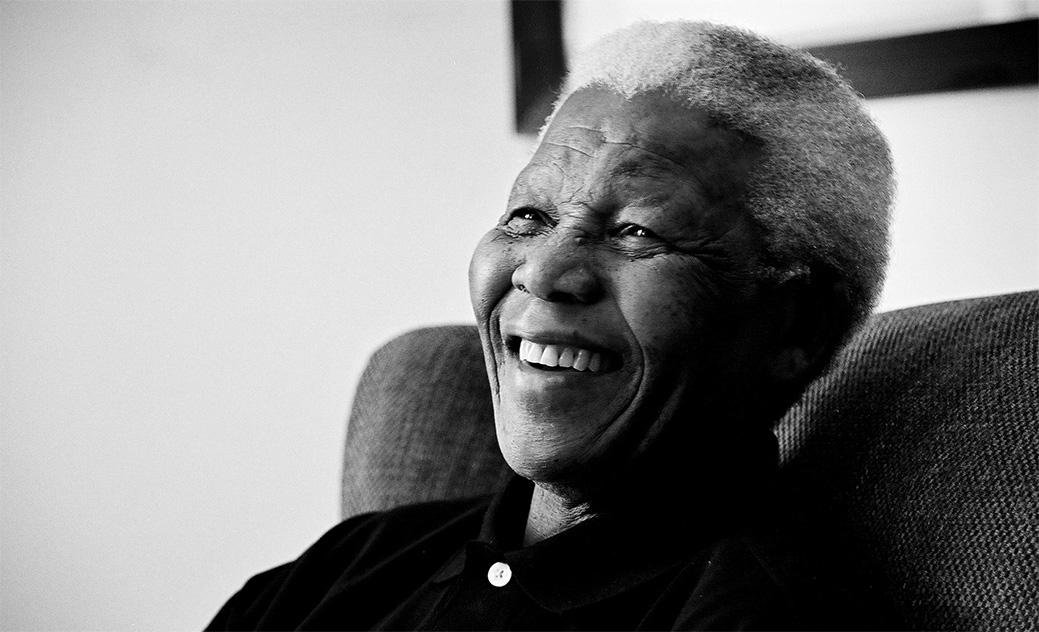 The first step on the path of Mandela’s Cape Town is with a trip to Robben Island World Heritage Site. Visitors here get unique insight into the sacrifices made by our former president and his comrades. A ferry leaves from the Nelson Mandela Gateway (a multi-level glass museum also well-worth a visit, as it houses exhibitions tracing local political history) at the V&A Waterfront. Once on the island, former political prisoners often conduct the tours of the maximum-security prison turned museum, with vivid story-telling drawing from personal experiences. 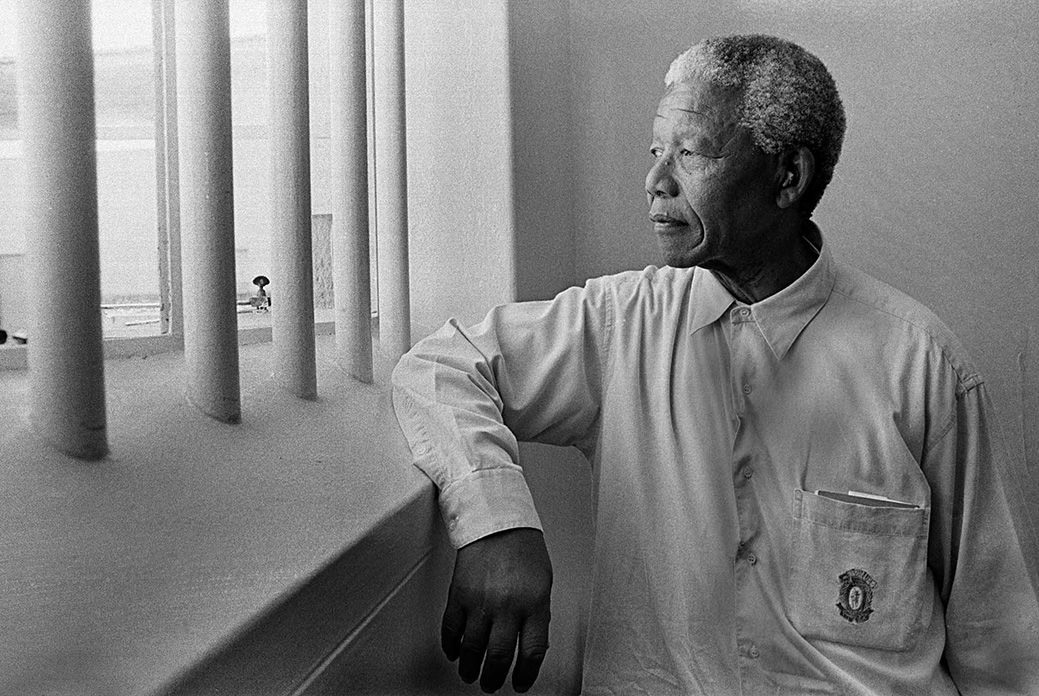 “For to be free is not merely to cast off one’s chains, but to live in a way that respects and enhances the freedom of others.”

While you’re still at the V&A Waterfront, set off on the path to Nobel Square. Here you’ll find four, large bronze statues of South Africa’s Nobel Peace Prize laureates: Albert Luthuli, Desmond Tutu, FW de Klerk and Nelson Mandela. In 1993, Madiba and FW de Klerk were awarded the Nobel Peace Prize. The inscription on Madiba’s statues reads: ‘Never, never and never again shall it be that this beautiful land will experience the oppression of one by another.’

As you drive through the city, keep a lookout for a portrait of Madiba covering many floors of The Civic Centre in the City Centre. You may also drive along Nelson Mandela Boulevard: in a very basic sense it connects people; just like Madiba did in an extremely profound way. 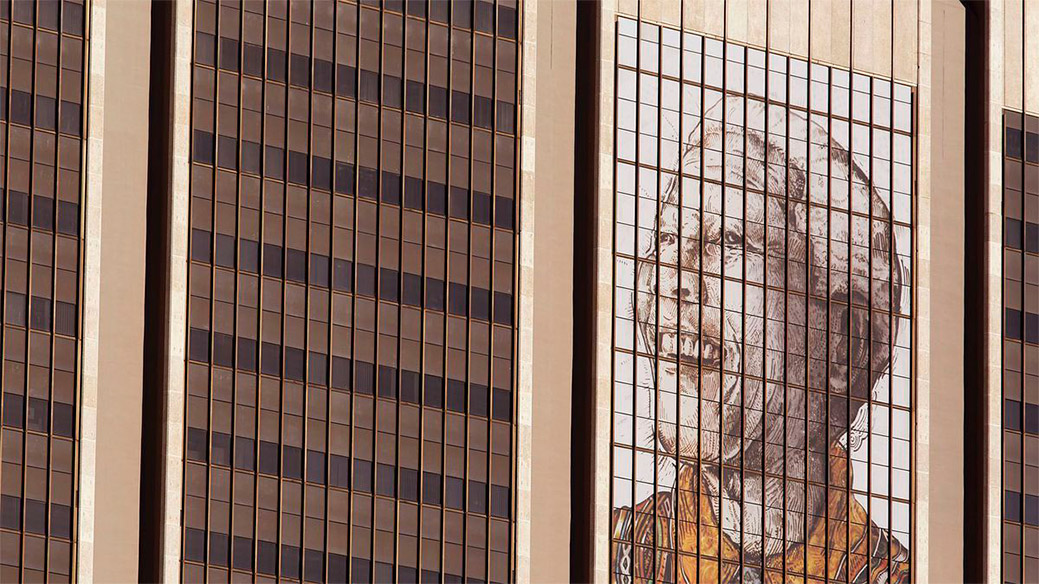 “Friends, comrades and fellow South Africans, I greet you all in the name of peace, democracy and freedom for all. I stand before you not as a prophet, but as a humble servant of you, the people. Your tireless and heroic sacrifices have made it possible for me to be here today. I therefore place the remaining years of my life in your hands.”

Your drive could take you to the Grand Parade, where on February 11 1990, only hours after his release from prison, Nelson Mandela made his first public speech from the balcony of the Cape Town City Hall. Built in 1905, the City Hall is an interesting place to visit, for its historic value, Victorian architecture as well as its beautiful national library housed inside. Additionally, for nearly a century, it’s also been the home of Cape Town’s orchestra. 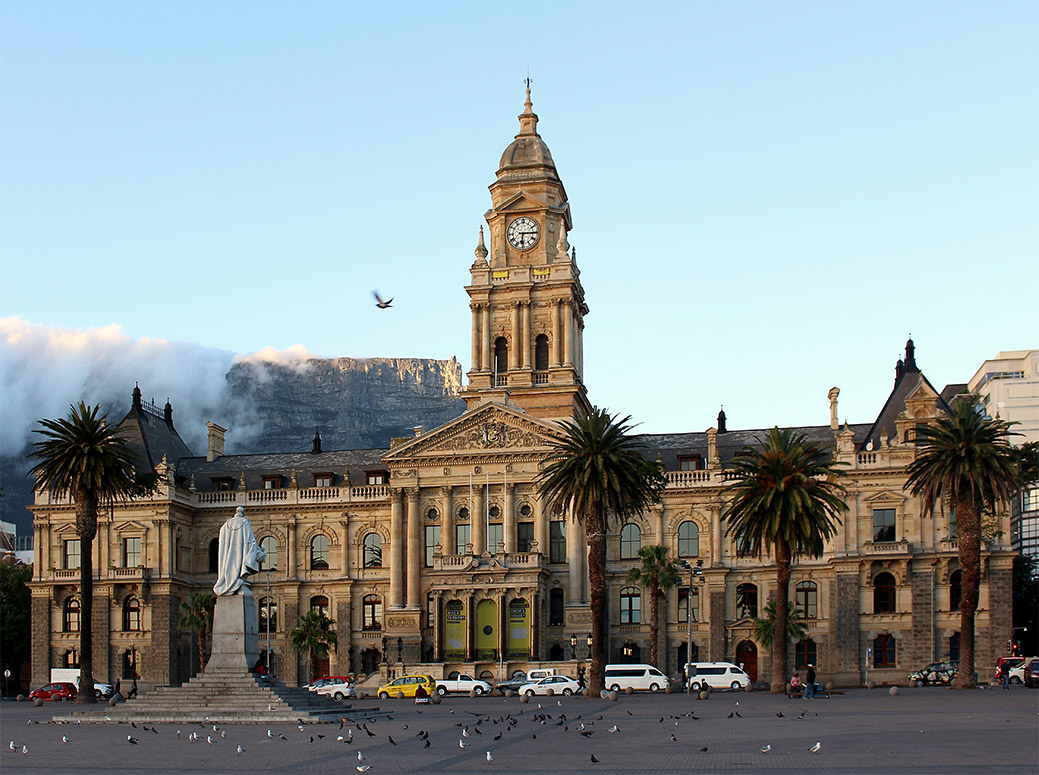 “We have a vision of all our country at play in our sportsfields and enjoying deserved and enriching recreation in our theatres, galleries, beaches, mountains, plains and game parks, in conditions of peace, security and comfort.”

As our South African president between 1994 and 1999, Madiba naturally spent many years in Parliament (Parliament Street). It’s perhaps here you’ll hear the echo of his footsteps the loudest, as during his term members of the chambers created the 1996 constitution, and with it the laws that serve as the framework of our democracy. Visitors are welcome to come view the floor where he made many of his historic speeches and tours can be arranged. After your visit, explore the adjacent The Company’s Garden, a place where Madiba himself surely walked under the trees too.

Another garden to visit is Kirstenbosch National Botanical Gardens. In the 1990s, a yellow strelitzia was renamed ‘Mandela’s Gold’ to honour the visit of the president to the gardens. 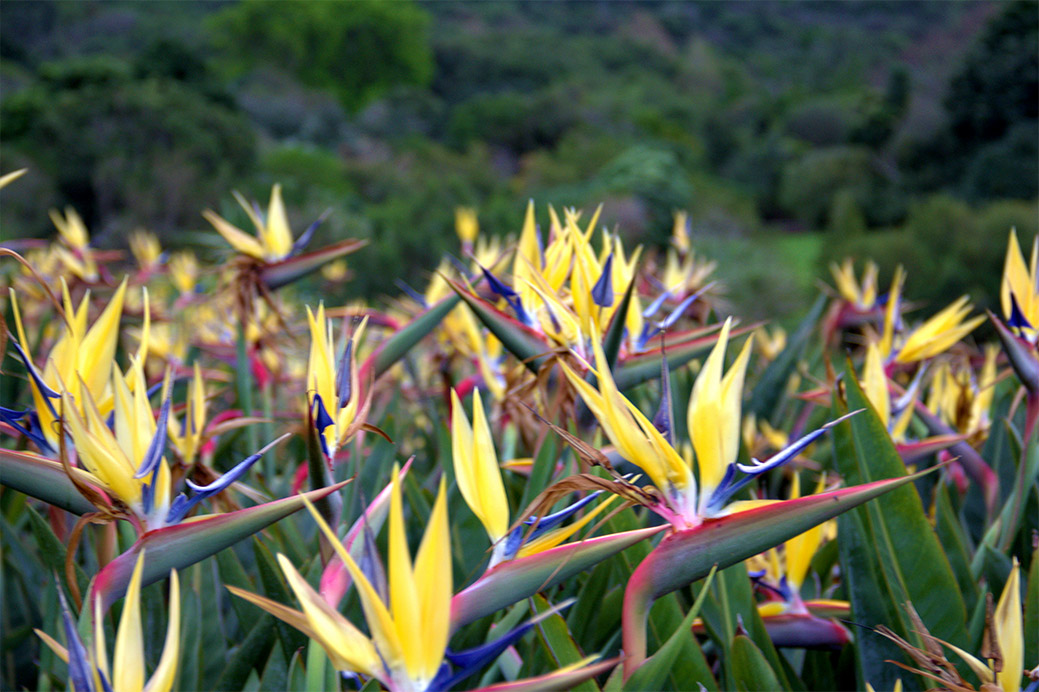 ‘My country is rich in the minerals and gems that lie beneath its soil, but I have always known that its greatest wealth is its people, finer and truer than the purest diamonds.’

Tip: with the Madiba’s Journey app, you can visit Madiba-inspired tourist attractions across South Africa.

Hand-in-hand through the city of travel dreams: Cape Town

Welcome to one of the most photo-ready cities on planet earth. Cape Town dominates world travel lists for its diverse beauty: it’s a city offering world-class urban infrastructure threaded with indigenous nature as well as cultural heritage.

The opening of the Zeitz MOCAA (Museum of Contemporary Art Africa) very firmly put Cape Town on the global art map this year. While a visit is an absolute must, MOCAA is just the cherry on top of the Mother City’s thriving art scene.